It is amazing how time flies by – on July 1st, PROCAD entered its 25th year of operation!

Starting as a consulting firm for the emerging CAD field, we found a need for designer-friendly piping software that would fit the needs of most companies. In working with a few customers, we found them responsive to our ideas of how piping software should work. The first product was the AutoFLOW P&ID program which proved to be a big hit with every company that tried it. This was the encouragement we needed to develop the rest of the applications comprising the 2D DESIGNER Piping Suite: AutoORTHO and AutoISO. We also developed the AutoELECTRIC based on customer demand for an electrical application that was just as easy-to-use as PROCAD’s piping applications. Th2 2D DESIGNER products continue to be popular with customers around the world who rely on them for their everyday drafting needs.

As the second millennium was approaching, we realized that we had to develop a 3d product to answer the demand from our growing customer base. So there came 3DSMART which was a technological breakthrough for PROCAD. Built on the concept of empowering customers to take control of their design environment, it provided real-time data sharing capabilities throughout the company. 3DSMART also allowed users to edit and/or create new components like pipe and fittings to suit their own standards. Just like 2D DESIGNER, 3DSMART’s architecture was built to last and be productive for a long time to come.

Throughout the past 20 years of product development, our R&D effort resulted in significant software improvements and new features to benefit our customers. This also meant PROCAD products kept pace with the latest technologies including operating systems and new AutoCAD software.

On June 26th, 2012, our hard work and perseverance were rewarded with the release of PapriCAD 3D – a product that is a culmination of two decades of industry and software development know-how.

This has been a thrilling journey. Our greatest pleasure was working with so many wonderful customers, some of them have been using PROCAD software for over two decades. In essence, their support was just as responsible for PROCAD success as our own efforts. And for that, we profoundly thank them!

It is also worth noting that during the past twenty-four years, like every other business, we encountered many economic peaks and valleys. At the end of the day, PROCAD emerged a strong and focused company with a bright future in store. 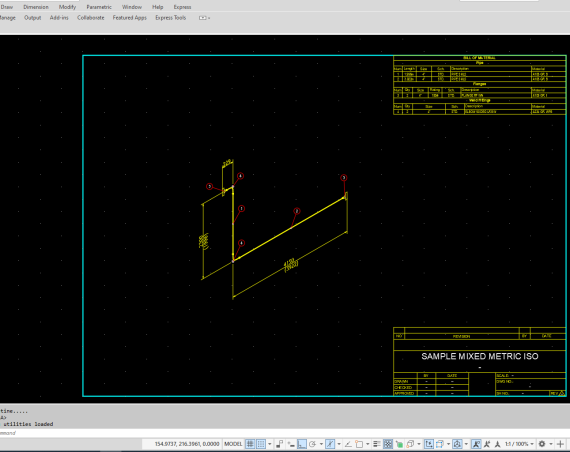 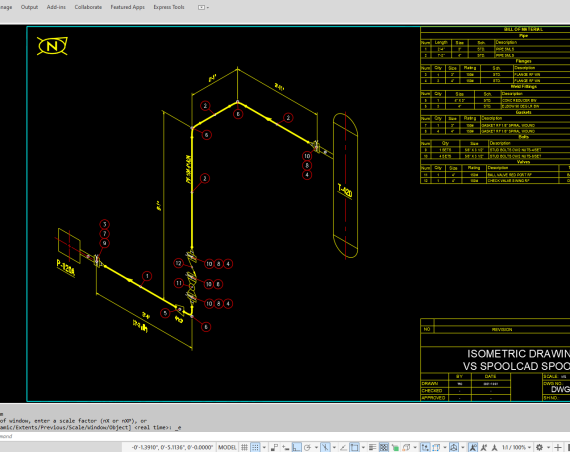 With the right PROCAD solution, you’re ready to tackle any project — and it’s so affordable starting at $1 a day!